Skip to content
Home The Blind Radical Rushton and Disability

Steve Binns, who has been blind from birth, is the City of Liverpool’s Community Historian, and studied at the Royal Liverpool School for the Blind, founded by Edward Rushton.

What did you find out about Rushton, during your time at his school?
I attended Rushton’s school from the late fifties. They taught me braille, for which I’m grateful, and the best teacher – also the most frightening – used to get books from the library. I’m still a member, and I’m holding one now, as we speak. The only thing we knew about Rushton was a story, probably apocryphal although some of us believed it – I certainly did – that he’d come to the school after its foundation, found out that the teachers had better food than the children, and took food off the teachers and gave it to the kids. Which just really shows that he was one of us. Blind people in the 18th Century were treated abominably. There’s a terrible description of blind men being used as a circus show in Paris. They were dressed in fancy clothes and made to run about and bang into each other, while the audience howled with glee. A dreadful thing, a freak show. So that’s the background, this terrible fear of blindness which people had, still do have.

Why, having initiated the school, did he play little part later?
People often say, “well, these visionaries, they come up with these ideas, but then they get bored with the practicalities.” That’s what some people might have said about Rushton at some point, but I believe his differences with the school committee were probably quite profound. For me the clue is the notices which the Committee put out. They talked about ‘stopping blind men being a burden’. I was a mat maker and factory worker – the ‘proper’ work for blind people – before I became a historian. Rushton didn’t subscribe to other people’s limiting view of our community, and their fear of it. He had a much better opinion of what blind people could be and what they could do, than his contemporaries, even the better ones. He believed, as a blind man, that you could do good, useful things. Rushton wasn’t just a radical. He was a radical of radicals, and his view would have been different from the majority of those who formed the institution. 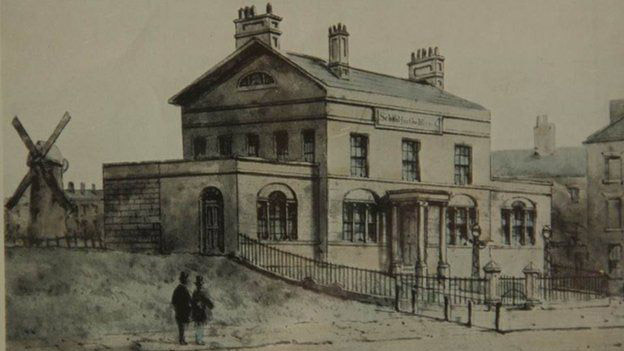 Why is Rushton important now?
Look at the state of the world. You only have to put the news on. It’s all about resistance, one way or another. It’s all about bad government and resistance now, isn’t it, just as it was then. 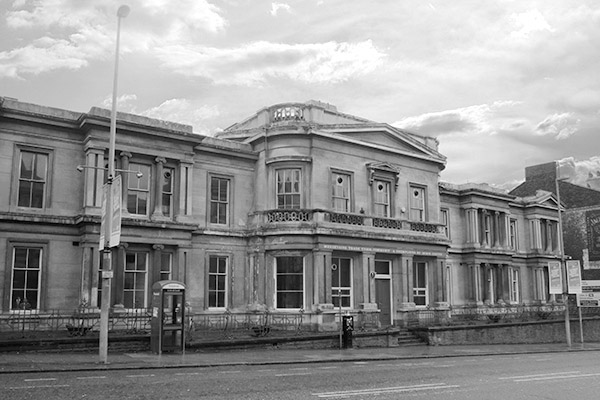 The second school, on Hardman Street